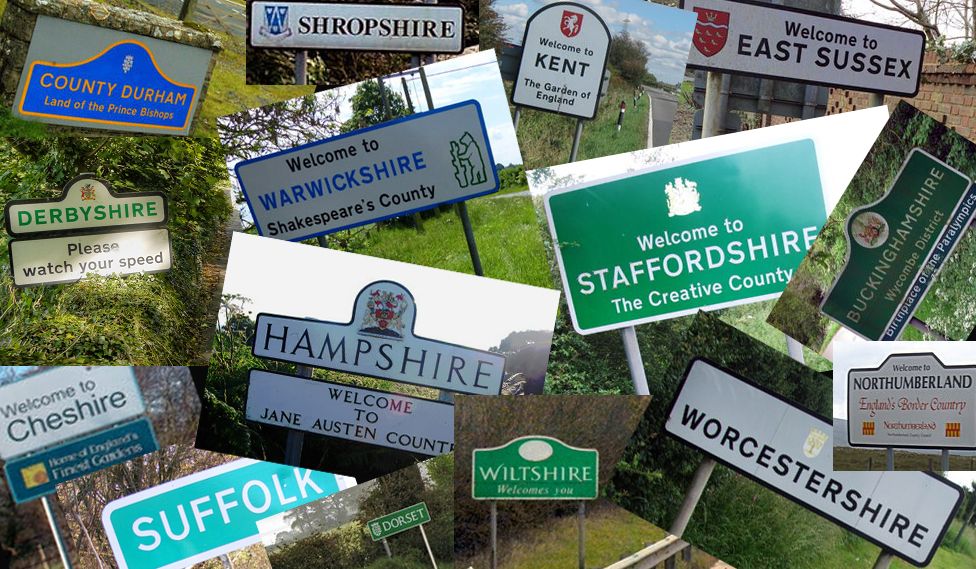 There have been a number of times when county boundaries have been adjusted.

The biggest change locally, came about in 1936 when Furness Vale, most of Whaley Bridge and part of Newtown were transferred from Cheshire to Derbyshire. At the same time Mellor and Ludworth became part of Cheshire, becoming Marple Urban District Council’s responsibility. The original county boundary following the River Goyt had caused numerous administrative anomalies and duplications of offices. Furness Vale for instance was divided almost equally between two civil parishes whilst homes across the river were in another county altogether.

The Local Government Act of 1972 brought about changes throughout the country. 1st April 1974 saw the creation of new Metropolitan Counties such as Greater Manchester and at the same time, many adjustments to the boundaries of Non Metropolitan Counties, particularly Cheshire. These were however, only administrative changes and the act did not seek to change or abolish the historic counties nor their traditional boundaries. The Department of the Environment stated at the time “They are administrative areas and will not alter the traditional boundaries of counties, nor is it intended that the loyalties of people living in them will change”. Nearly 50 years later, those loyalties have naturally become challenged. Many residents of Stockport and Marple now give their allegiance to Greater Manchester whilst others, remain firmly attached to their Cheshire roots. It is the traditional loyalty that is strictly correct yet it is understandable that many feel that they now belong to the Metropolis.

Less clear is the situation in Furness Vale and Whaley Bridge. There are still a number of people who were born in Cheshire yet local allegiances are firmly with Derbyshire. Technically though, it might well be claimed that we are still within the old county.

These map extracts linked below are from the wikishire.co.uk and the Association of British Counties websites and indicate the traditional pre-1936 boundaries. It is interesting to note, and perhaps a surprise that Cheshire has a boundary with Yorkshire.