All photographs are copyright the Together Trust 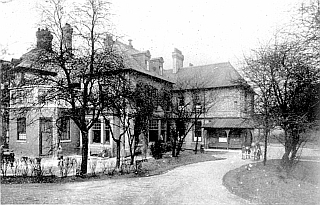 The charity the Together Trust was founded by Leonard Kilbee Shaw and Richard Bramwell Taylor as the ‘Manchester and Salford Boys’ and Girls’ Refuges and Homes’ on the 4th January 1870, when a small home was opened at 16 Quay Street, Deansgate. This provided boys with a bed for the night in return for working during the day in the Shoeblack or Messenger Brigades, which were located around the city. In 1871 the premises were transferred to the Boy’s Refuge, Francis Street, Strangeways where the building was extended and eventually catered for 120 boys. In 1878 the first home for neglected girls was opened called Heathfield, in Broughton.

Within fifty years the organisation had grown quite substantially and incorporated residential homes for boys and girls of all ages, ‘Bethesda’, a home for children with severe illness or disabilities and a ‘Seaside Convalescent Home’. Other services included the running of the first Manchester branch of the ‘Society for Prevention of Cruelty to Children’, the opening of a ‘Summer Camp’ and the establishment of an emigration scheme to Canada. 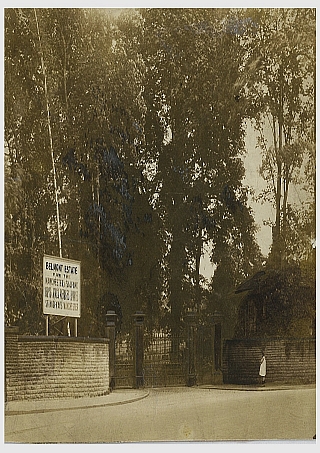 Since these humble beginnings the Charity has grown and developed, eventually moving away from the crowded streets of Manchester and Salford to Cheadle in 1920. The Refuge Committee purchased Belmont House and its surrounding area of twenty two acres, in which they created the ‘Children’s Garden Village’. Here up to 120 children could be accommodated within five homes, Belmont House, Hayes, Shaw, Crossley and Gaddum. The children went to local schools and churches.

The Children’s Act of 1948 resulted in much higher levels of funding for the Charity from the new Welfare State and for the first time it no longer had to rely on charitable funding and donations. This allowed for the purchase of several new homes in local towns and enabled the children to integrate within the community. The now empty buildings on the Belmont Estate were converted for the use of the Bethesda service in 1959, providing a school and accommodation for disabled children. A year later the Refuge changed its name to the ‘Boys and Girls Welfare Society’. 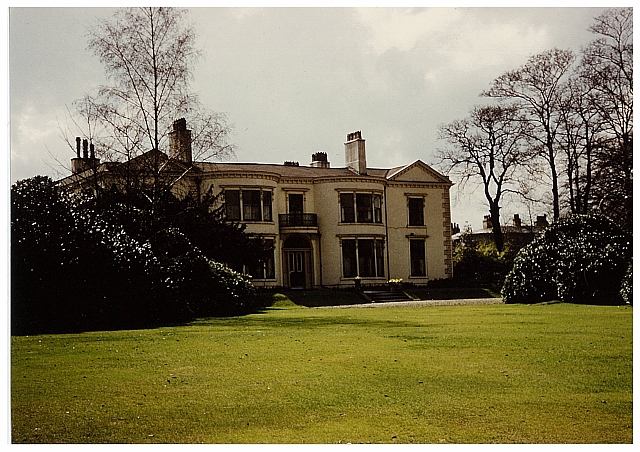 Over the next 50 years the Society continued to adapt and change depending on the needs of the local authorities or periods of financial constraint. Bethesda School became the main flagship service for the charity until 1999 when reduced admissions saw its closure. Bridge College (which had opened in 1993) took over from the service, providing further education for students with learning difficulties and disabilities. Two schools were opened; Inscape House School for children and young people with autism spectrum conditions and Ashcroft for those with behavioural, emotional and social difficulties.

Liz Sykes (Archivist at the Together Trust)