There are certain markers to show that you are getting old. The age of policemen; when a new arrangement of a pop song becomes a hit but you remember the first version; the procession of decennial birthdays - twenty, thirty, forty etc. Tonight we discovered a new marker – when the guest speaker at the History Society gives a talk on something you remember quite distinctly from your youth. Ian Morison related the story of Jodrell Bank and for many of us it was a journey down Memory Lane.

It all started in 1939. Bernard Lovell was asked to advise on radar at Staxton Wold, near Scarborough and he noticed some unexplained noise on the equipment. Thinking it might be cosmic rays he investigated them as soon as the war was over but quickly realised that these were radio signals from space. As with all classic academic investigations, the research was done on a shoestring. War surplus radar was purchased and set up in Oxford Road but the trams put paid to any experiments there. However, the Department of Botany owned a few fields near Holmes Chapel (pronounced Hulme Shapelle) and the first real experiments were carried out there. Using fixed antennae at first the small team proved their worth by identifying radio waves emanating from the Andromeda Galaxy(below) – the first signals ever received from outside our own galaxy. Ever ambitious, Lovell persuaded an engineer to design the world’s first steerable telescope and the university to pay for it. The initial estimate was £70,000 but, as was the way with these things, the cost escalated to £700,000. Where else have we seen this type of cost overrun? Peak Forest Canal? Rochdale Town Hall? 2012 Olympics? HS2? Plus ca change!

The Professor was on the v erge of getting the sack but on 4th October 1957 the world changed. Sputnik 1 was launched and the radio telescope proved its worth. Any radio ham could listen to the “Beep, Beep” of the satellite but only Jodrell Bank could track the booster rocket. Both the Americans and the Russians wanted help and Jodrell Bank was able to give it. His job was safe but there was still the awkward matter of the debt. Fortunately Lord Nuffield came to the rescue and for more than thirty years the installation bore his name. It has a proud record of achievement in ground-breaking research over that period. It can claim to have discovered quasars and have been instrumental in observing and understanding pulsars and gravitational lenses. It has not been quite so successful as a participant in the SETI program. In this “Search for ExtraTerrestrial Intelligence” the Lovell Telescope has found no signs of life “out there” but then, nor has anybody else. 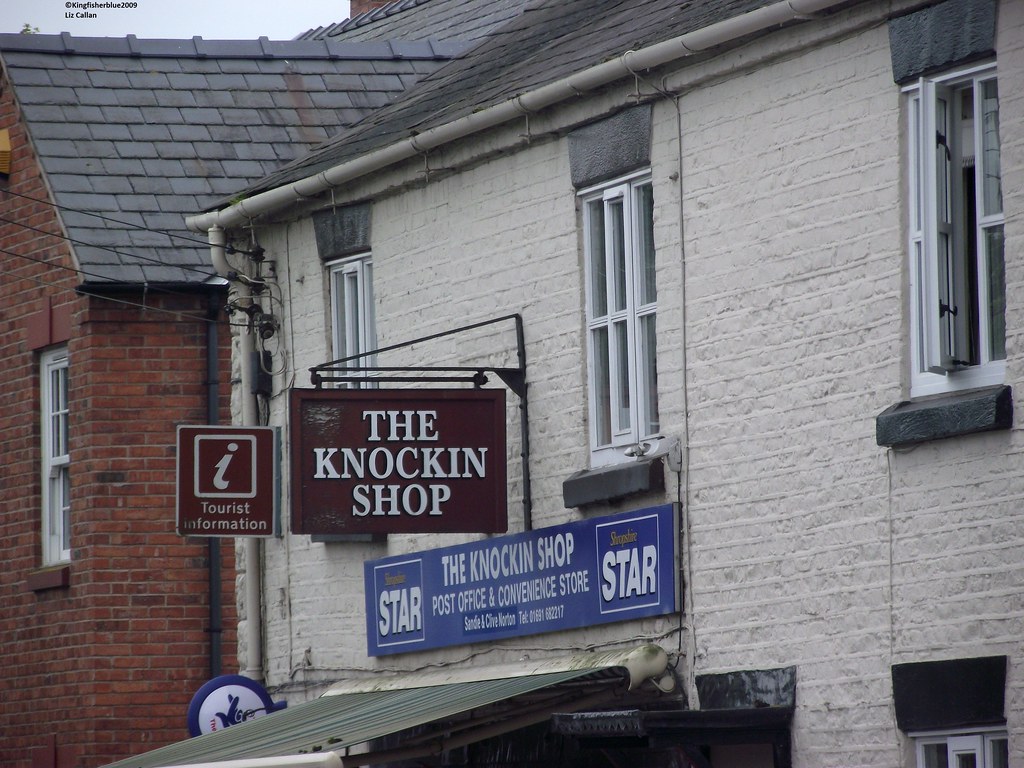 The original telescope is still with us, nearly sixty years later. It is now a Grade 1 listed building and shortlisted as a World Heritage Site but it is still a working telescope after several refurbishments. Although no longer the world’s largest - two other telescopes are bigger - that no longer matters. The Lovell telescope has been joined by several smaller telescopes on site but the future lies with very large arrays. Utilising two or more telescopes separated by kilometres or even thousands of kilometres it is possible to create the equivalent of one enormous telescope.

Jodrell Bank established one of the first of these very large arrays - the MERLIN network. Using up to seven telescopes across England and the Welsh Borders the array can operate over a wide range of frequencies. Stretching from Cambridge in the east to Knockin in the west it has a baseline of over 200 kilometres. (No prizes for guessing the name of the village shop in Knockin.) Not content with this, Jodrell Bank is now the control centre for the planned Square Kilometre Array, a collaboration of 20 countries to create the most powerful radio telescope ever built. The instruments will be in South Africa and Australia but they will be controlled from Holmes Chapel.

And what about the Department of Botany you may ask? The site houses the UK’s national collection of both crab apple and Mountain Ash. If that was not enough, the Heather Society has its Calluna collection there.

And if you missed the talk, Ian Morison's Cosmos 2013 lecture on Jodrell Bank's history, YouTube 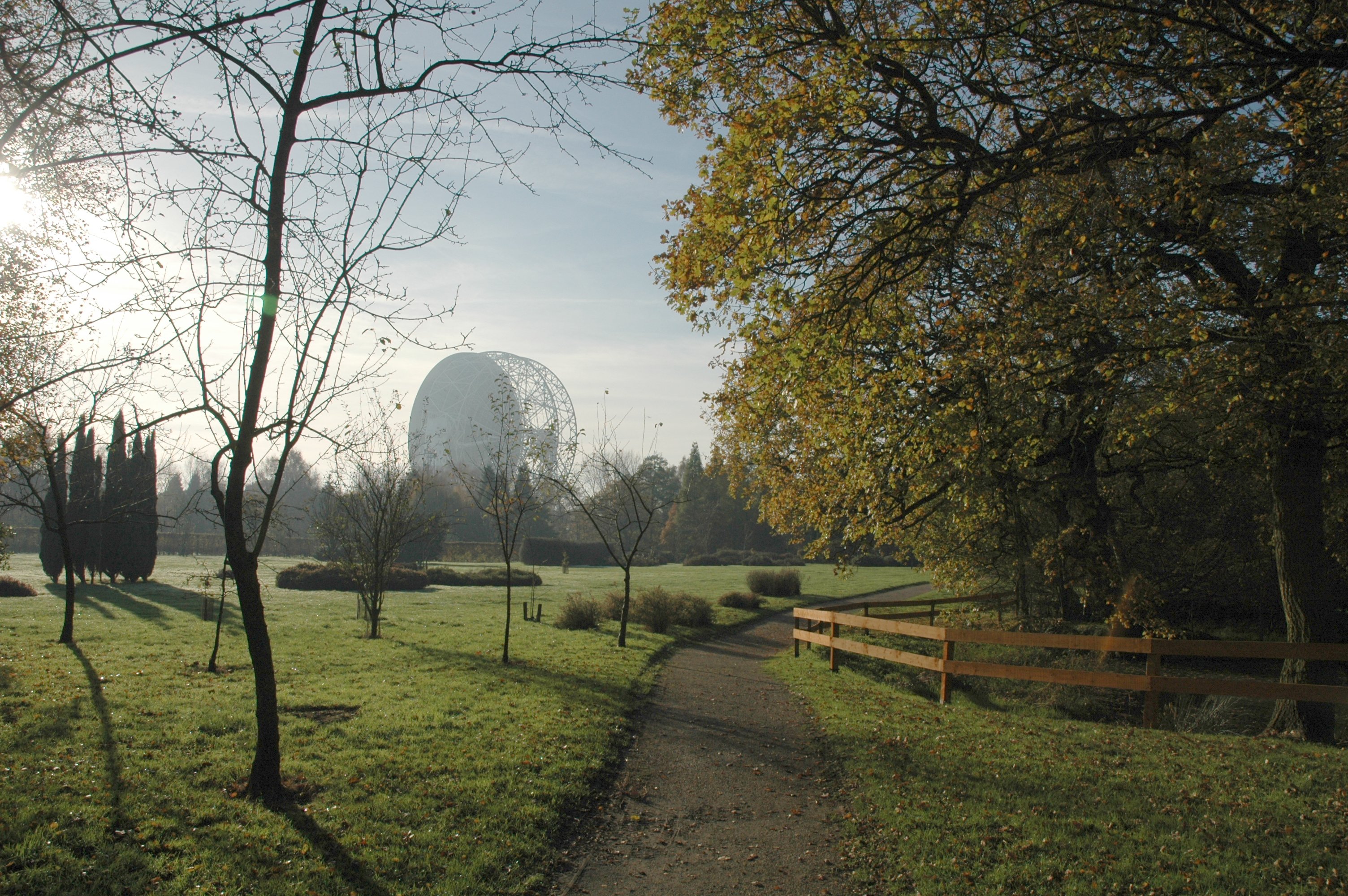