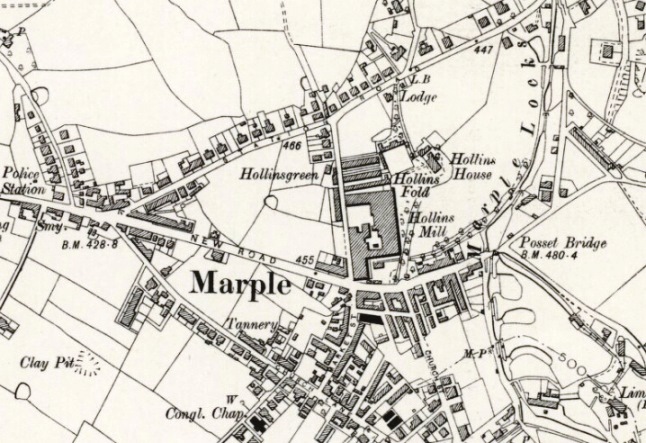 Monday night was for the map aficionados. But not just for those map nerds, among us, because Paul Hindle’s Ordnance Survey talk brought a light touch introduction to an array of topics. However, deep down, it allowed us all to wallow in maps, maps of all sorts and all varieties. 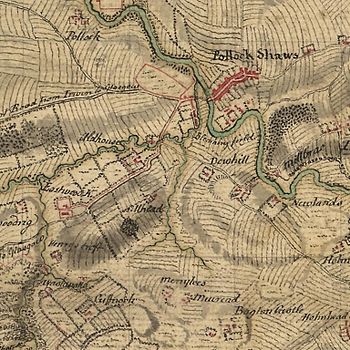 First Paul explained the origins of the Ordnance Survey. The name gives us a clue. “Ordnance - guns, ammunition, a branch of the military dealing with weapons.” It was established to protect these islands from invasion. The Jacobites posed a very real threat, even after the Battle of Culloden in 1746, so the army was assigned the task of producing a map of Scotland under the chief surveyor, William Roy. The “Great Map” as it was known, became a landmark in cartography and had a seminal influence on the early work of the Ordnance Survey. It was produced on a scale of 1000 yards to one mile or 1:36,000. Roy then carried out similar work on the South Coast because of the threat of a French invasion, but he was never able to persuade the government to carry out a full survey of the British Isles.

Detail (Pollokshaws, now in Glasgow) from a map in Roy's Military Survey of Scotland.

That opening came in 1783 when Cassini wrote to the Royal Society saying that, by his calculations, Greenwich was not where it claimed to be. After the initial indignation at such a slur by the French they decided to conduct a joint survey with Roy in charge of the British part. He established a precisely measured baseline, just over five miles long, on Hounslow Heath and then triangulated to the south coast and over the channel to join the French network. The result was inconclusive so Greenwich stayed where it was but the exercise proved a sound basis for a complete survey of 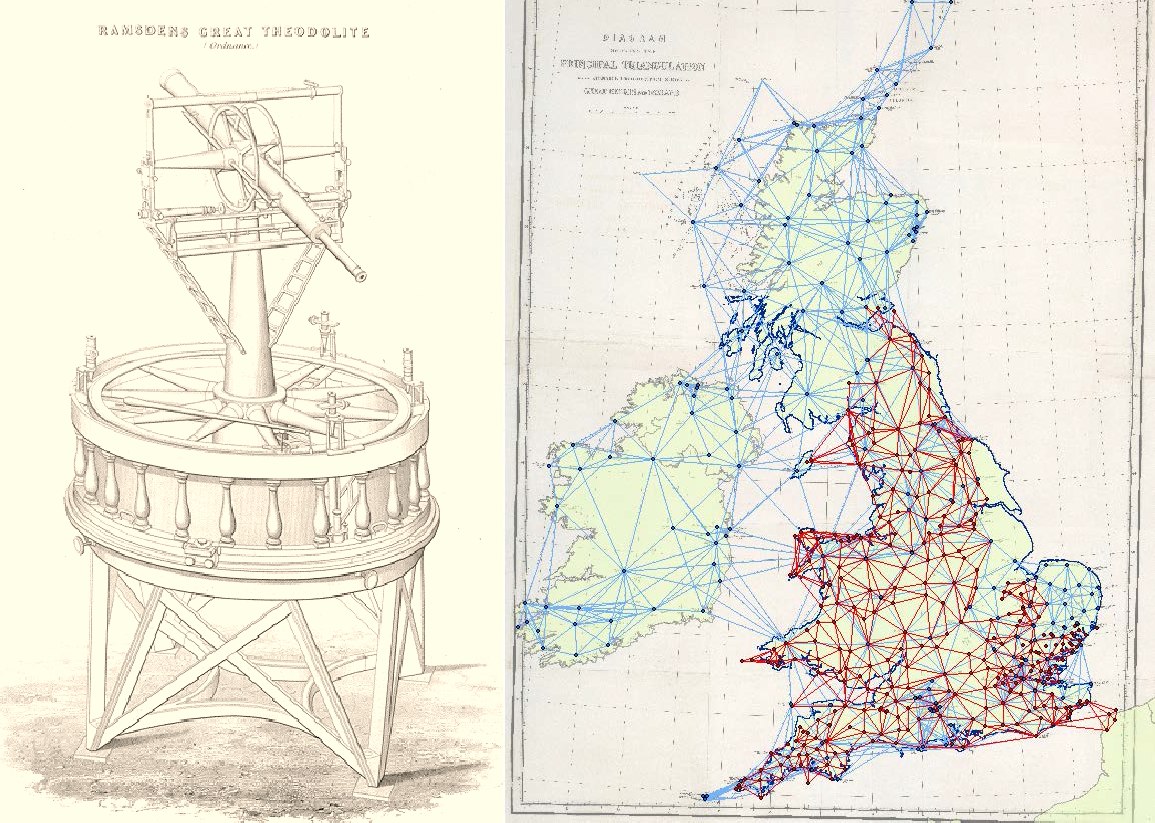 This started in 1791, a year after Roy died. The Ordnance Survey was established after yet another threat of war from France. The obvious place to start was the south coast so the first map was made of Kent. And only Kent; the mapping stopped at the county boundary. The iconic maps of John Speed (1552-1629) had influenced mapmakers two hundred years later but it did not take long for the army to realise that warfare would not stop at a county boundary, as Speed maps do, the maps were produced in full sheets.

Ramsden Theodolite is shown above as is a map of the Principal Triangulations (red are pre-1810, blue post-1810)

Once the initial survey was well underway, attention switched to Ireland which was surveyed at the huge scale of six inches to the mile between 1825 and 1846. They were so pleased with this that they decided to map Great Britain on the same scale, starting with Lancashire and Yorkshire. However, the genie was now out of the bottle and this was the beginning of the scale wars.

What was the best scale to show roads? Or hills? Or streets? Or even lamp posts? The answer, of course, was different scales for different purposes. Town plans were prepared for every town with a population of over 4000. Initially the scale chosen was five feet to the mile (1:1056), a scale ten times larger tha 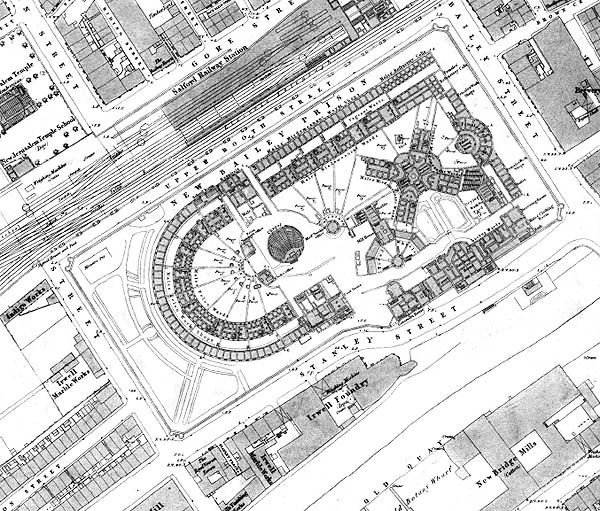 n the six inch mapping. However, for the purposes of sanitary engineering the five-foot scale was soon found to be too small and several towns paid for surveys at a ten foot scale (1:528). Finally the Treasury gave in to pressure and they authorised all town plans to use ten-foot scale (later changed to the metric equivalent 1:500.)

These maps have a wealth of detail for the historian, showing communal water taps, individual houses, markets and industrial premises with details of the type of industry. They even showed the ground floor layout of public buildings although it was soon realised that details of, for instance, prisons, was not a good idea. Thus the maps settled down into two main scales - six inch for mainly rural areas and ten foot for urban areas. The professionals, rather sniffily, regarded one inch maps as only suitable for showing railways, but they had to admit that six inch maps were rather cumbersome to carry around if you were going any distance. Therefore the two and a half inch map was created and the first series at this scale was completed in 1950.

Paul gave us fascinating and useful tour of the development and use of paper maps The Ordnance Survey now receives a mere 5% of its income from paper maps - all the rest comes from digital maps in one form or another. And they lend themselves to concepts and ideas that could not even be dreamed about when maps were engraved on copper sheets and then re-engraved when a new edition was needed. Having been guided to us from North Manchester by sat-nav, not a map, perhaps Paul should be invited back to finish off his story, with a look at these digital and satellite developments.