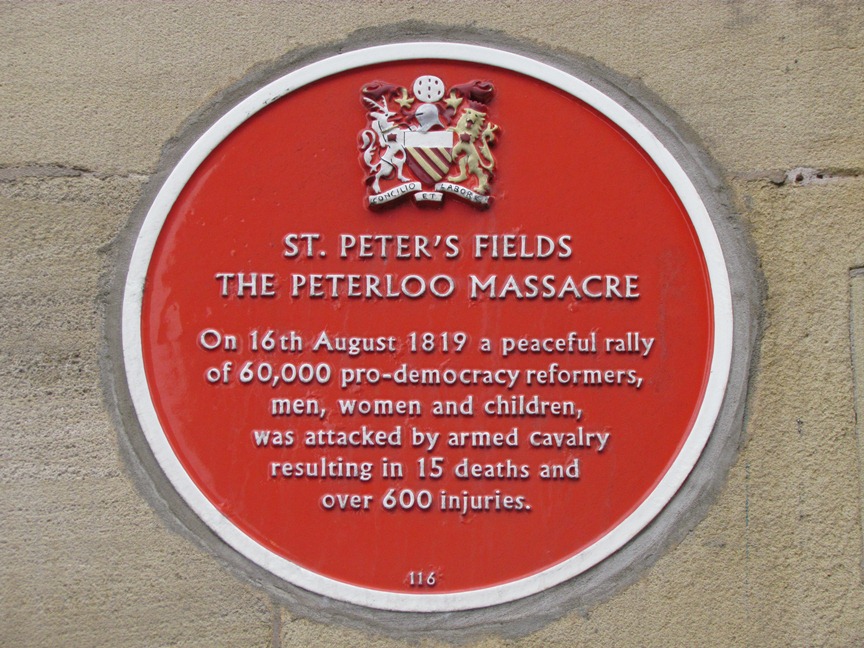 In early October Jonathan Schofield had opened the season of the Society with a lively and informative talk on the Peterloo Massacre.A sunny day in August 1819 brought an event that echoes down through the years as a turning point in suffrage of the population and the role of the press in the reporting of political events. Though the government of the time cracked down on reform with the passing of Six Acts,the tide of democracy had begun to rise. 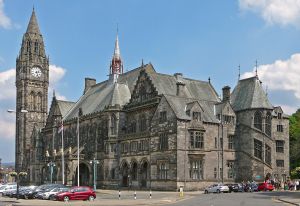 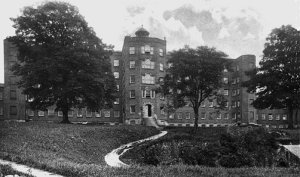 Samuel Oldknow started building Mellor Mill in 1790, and, at six storeys high and four hundred feet long, it was the largest water powered cotton spinning mill ever built in this country.  The mill spun cotton yarn for a hundred years until on a dark November night in 1892, fire broke out and gutted the building.  It was too badly damaged to be repaired. The walls fell down in a thick layer of rubble, trees grew everywhere, adding layers of fallen leaves and soil to hide all the features. This summer we had a coach trip to Bolsover Castle and Heage Windmill on 7th July. The coach picked us up in the usual places at 8:30 am. It turned out to be a rather rattly old bus with a friendly driver and some strange, but useful properties...

Read on to discover the joys it brought in a wet summer! 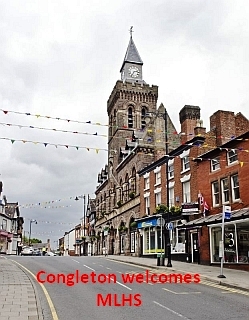 It was touch and go! Judith was still in Iceland two days before our trip but fortunately Eyjafjallajökull behaved itself and there was no need to involve the designated Deputy Leader. First stop on the way to Congleton was Marton in order to see the church – the oldest timber-framed church still in use in Europe.