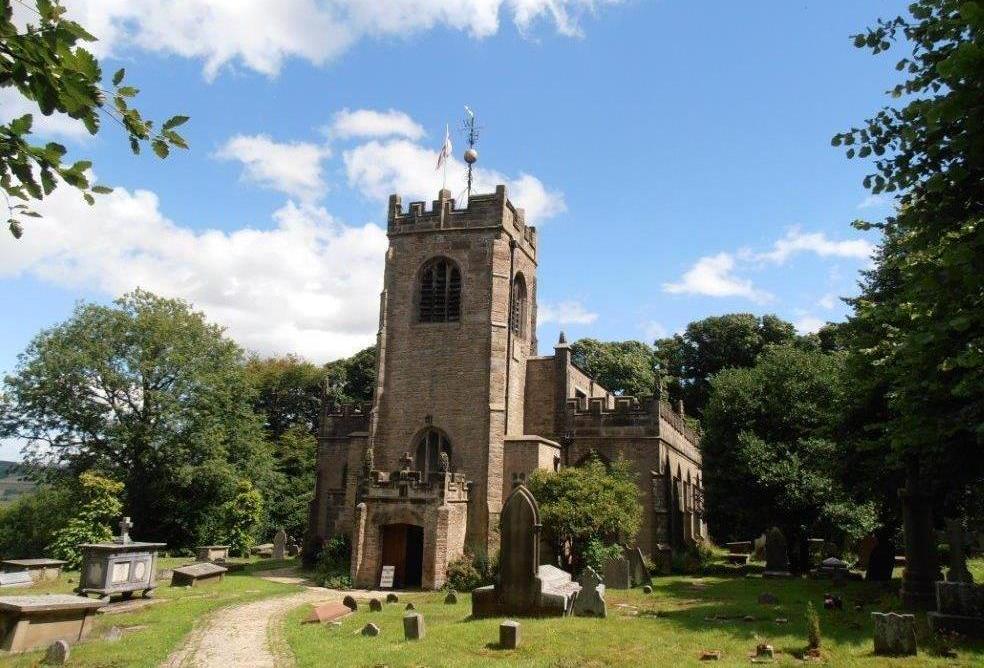 Neil’s objective this evening was to show that there was more to Disley than just a set of traffic lights on the A6. He also wanted to show how the roads and the railway have changed the shape and the nature of Disley over the centuries. It might be the closest settlement to Lyme but it is not dependent upon the Leghs of Lyme - it has an independent existence.

We started off in the station car park because it was quiet and also free. (Which was more than could be said for the Ram’s Head car park.) He showed us a series of maps which illustrated the development of Disley since the Norman Conquest. Originally part of the Macclesfield Forest, a Royal Forest largely reserved for hunting, it did have a few people living there. However, they preferred the higher land away from the valley bottoms but below the moorland. What we now know as Higher Disley is the site of the original settlement. 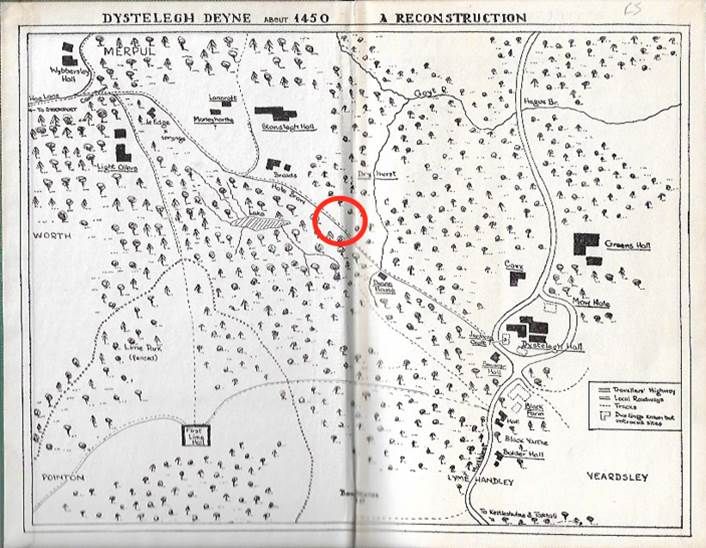 The red circle marks the site of present day Disley, half way between Higher Disley and Wybersley Hall.

In 1450 there was nothing but forest.

Gradually the lower slopes were occupied and Piers Legh IV of Lyme built a chantry chapel in 1520. He had been a soldier but he then took Holy Orders. The apparent reason for building the chapel was in honour of his dead wife but it could be his remorse for having killed a man. Either way, it was his church and he became the priest in charge. This encouraged more settlement around the church and it became a transport node at the intersection of routes from Marple, Stockport and Whaley Bridge. This was reinforced when the turnpike from Bullock Smithy to Whaley was opened in 1770, going up the hill to Higher Disley and beyond. However, it did not meet the requirements of a burgeoning industrial society and 50 years later, in 1820, a new road was built essentially following the route of today’s A6.

The turnpikes were soon reinforced with the new-fangled railway. Thomas Legh of Lyme had been involved with railways from the start as the very first railway, the Liverpool and Manchester, ran across part of his land in south Lancashire and he had built a short branch line to serve his coalfield and also Haydock Racecourse which he owned. In 1853, together with other landowners, he formed the committee of the Stockport, Disley and Whaley Bridge Railway and the line opened in 1857.

We then walked up to the church - a steep climb but well worth it. The building has changed a lot over its history and externally, the only original parts are the west porch and tower. Inside the roof of the nave is also original and it is the key feature of the building, panelled with angels and elaboratively carved bosses. Various memorials to both the high-born and the low-born can be found inside the church, members of the Le 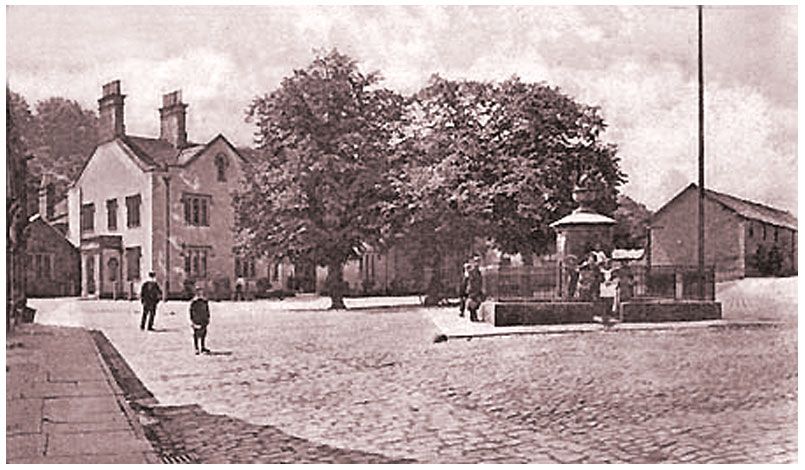 gh family and wealthy patrons such as the Orford brothers (who also built St Thomas’ Church in High Lane.) In contrast, Joseph Watson, a gamekeeper at Lyme who drank eight pints of beer each day and lived to be a hundred, has a memorial stome flag in the main aisle of the nave. Outside the church we saw the graves of many of the Legh family and also what was reputed to be the base for the Bow Stones. Hmmmm?

From then on it was a pub crawl. Not that we went inside any of these establishments but we passed by, all in the interests of historical research - the Ring o’ Bells, the White Lion, the White Horse, the Ram’s Head etc. Their location demonstrated the importance of hospitality in the days of the turnpike. The Ring o’ Bells is no longer a pub as it lost its custom when the turnpike route was modified and it now serves as a Quaker Meeting House, having gone through a cleansing process of being a tea room for many years, sponsored by Lady Newton.

Appropriately, the Ram’s Head (above) was our final stop. It’s name pays homage to the Leghs of Lyme whilst its interior played a part in two notorious scandals - the abduction of Ellen Turner and the murder of William Wood. After hearing about these we needed a drink.

From our reporter in Disley, August 2019

Walking to the church

By the Quakers Meeting House

The evening draws to a close