The Red Box – the history, evolution and future of the phonebox 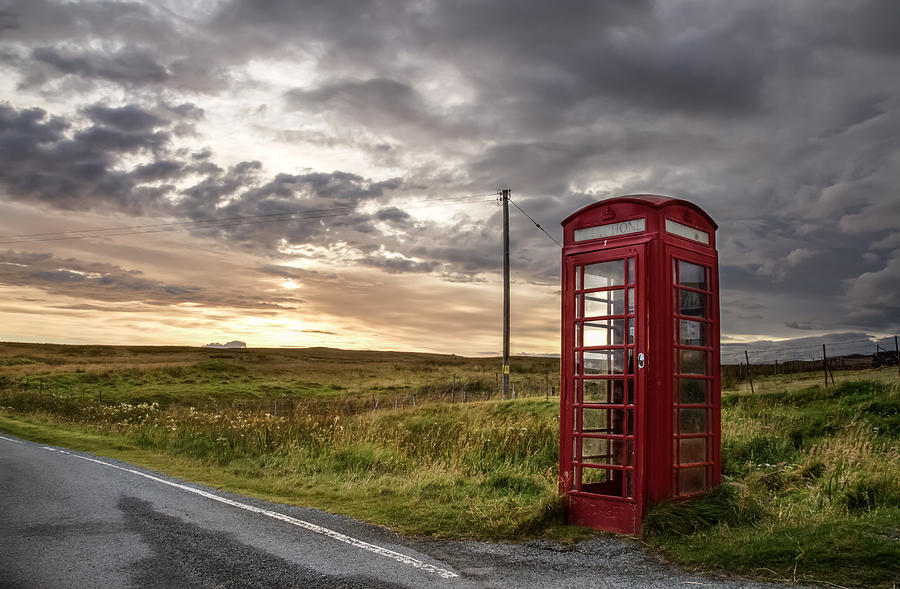 It has achieved iconic status; it symbolises Britain; but it is now seldom used! The British phonebox has been part of our landscape since 1921when the first K1 model was introduced. However, it was the K2 design by Sir Giles Gilbert Scott and then his much more numerous K6 design that established the now familiar and iconic red box on our streets. Today the mobile phone generation have probably never stepped inside a phonebox let alone used one. Nevertheless, there they remain as an essential part of what makes Britain, Britain! This talk looks at the history and evolution of the humble British phonebox through all of its major models, including those that were introduced by organisations other than BT and also the one that is now more famous because it is used by a Time Lord. It will conclude by showing the latest designs that are appearing on our streets, looking at how many are being given a new lease of life as something quite different and also show that, actually, they are not all painted red!