Marple and Mellor Guides and Scouts. 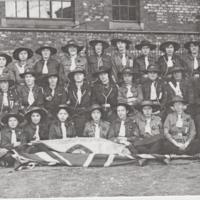 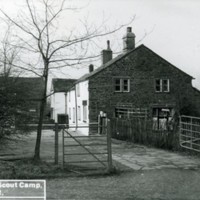 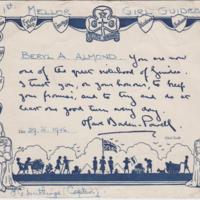 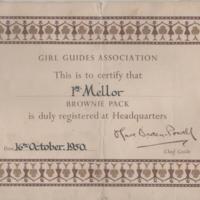 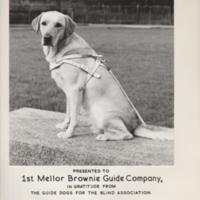 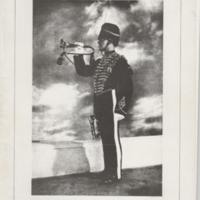 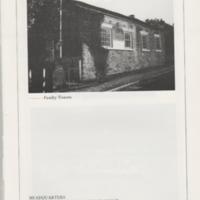 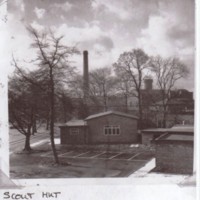 Photocopy of black and white photograph of Scout Hut no date but Hollins Mill in the background so pre 1952.
(Was originally Marple Library) 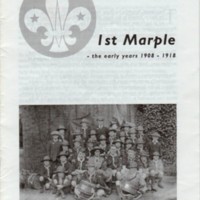 Booklet entitled "lst Maple - The Early years 1908 - 1918" with history of the Marple Scout Troup with black and white photographs and descriptions of activities.
Date of publication unknown.
View all 9 items