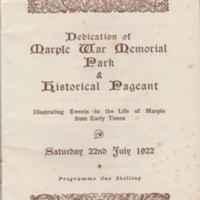 50th Anniversary of Handing over the Memorial Park : 1972 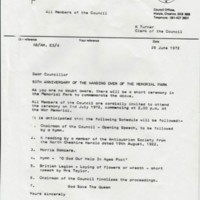 Correspondence from Marple UDC regarding the 50th Anniversary of the handing over of the memorial park and the ceremony to take place. 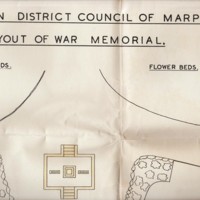 Two original copies of plan showing the layout of the War Memorial at Marple Memorial Park, on with handwritten notes. Dated December 1951.
Small notice that the Land was given by the Carver/Barlow families in memory of the men of Marple who fell in…

Programme for Service at the War Memorial : 1993 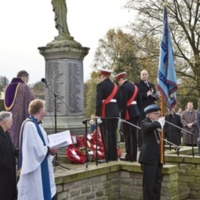 Two page programme for the Remembrance Sunday on the 14th November 1993. 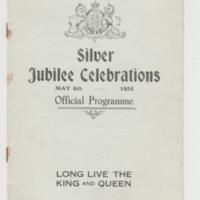 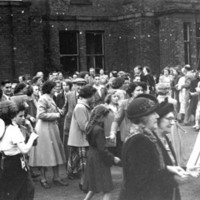 Services/Celebrations of the Close of the War : 1918 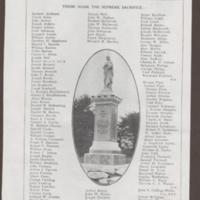 Photocopy of a Form of Service of Thanksgiving, Praise and Intercession for the use of the Free Churches in celebration of the Close of the war, victory & Peace.
Giving information of areas and the events taking place.
On card : The War Memorial in… 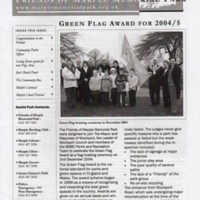 Documentation in relation to Friends of Marple Memorial Park consisting of:
1. Three News letters from 2004, 2005 & 2006 giving information and upcoming events.
2. Flyer advertising meeting of the Friends and requesting involvement.
3. Poster… 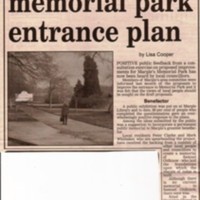 Newspaper cutting from various publication on events and development relating to the Memorial Park and cenotaph:
a. 1937 : Article on how Marple and surroundings are getting ready for Coronation Celebrations.
b. 2003 : New Entrance plans and…

Leaflet : Marple Memorial Park : Greenspace at the Heart of the Community 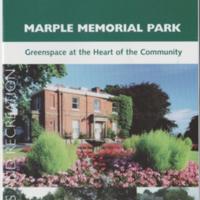 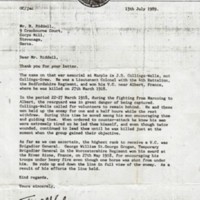 Photocopy of a letter to Mr R Riddell from the "Old Codgers" at the Daily Mirror answering a query over a name on the Marple War Memorial dated July 1989. 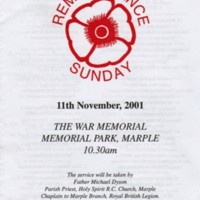 Programme for Remembrance Sunday Service on the llth November 2001 at The War Memorial Marple at 10.00am 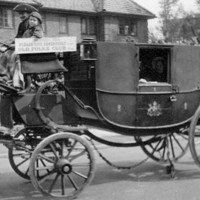 Photographs relating to Marple Memorial Park.
1. Colour photograph of the Lodge at Memorial Park : Undated
2. Stagecoach in the Marple Pageant
3. Photocopy of black and white view of Memorial from a postcard belonging to J Townsend, Marple.…

Material on Installation of Plaque re HMS Maple : 2016 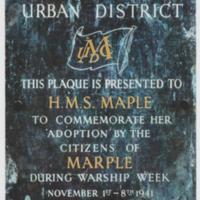 a. Several colour photographs showing plaque given to Marple Urban District Council to Commemorate the "Adopting " a warship HMS Maple during Warship Week 1941.
c. Installation in the gardens at Marple Memorial Park.
d. Newspaper cutting from… 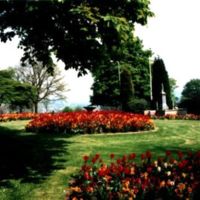