People of Marple and District.

Folder containing items relating to People of Marple and District. 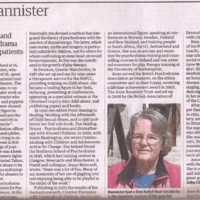 Material on Bellis/Fielding and Sharples Families 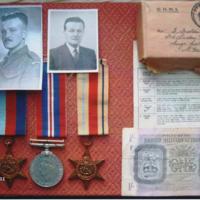 Miscellaneous material relating to the Bellis, Fielding and Sharples family :
1. Photographs donated by Jean Bellis of family members.
2. Assorted census records used for family research.
3. Photocopies of Photographs and information from the… 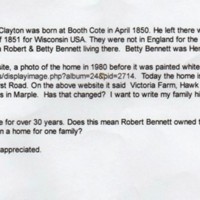 E mail correspondence from Gail Clayton from Canada relating to Family research on the Clayton family several buried at All Saints Church, 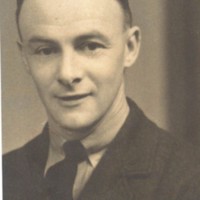 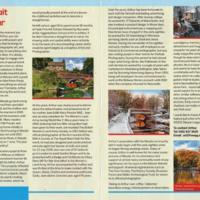 Two page article from Inside Marple from July/August 2015 edition with article on Arthur Procter, his life in Marple and career as a photographer. 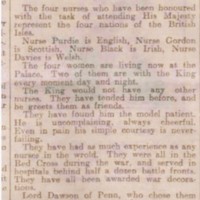 Email correspondence with Ivor Blight regarding Sister Purdie who was nurse to King George V and Matron at Brabyns Hall.
Photocopies of newspaper reports on her being awarded Royal Red Cross : First Class 1929.
Sister Purdie is buried at All Saints… 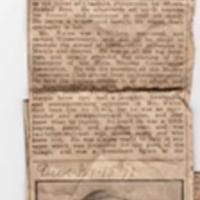 Original newspaper cutting from The Reporter of the "Death of Mr John Waine of Marple : Close of a useful career" giving details of his life, career. Died 1872.

Material on the Wood Family 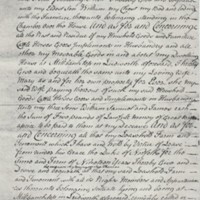 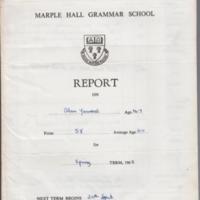