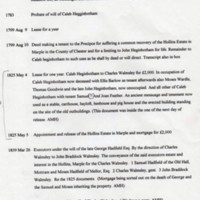 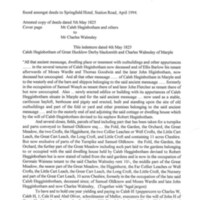 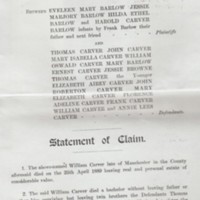 Photocopy of Transcript from the Chancery of the County Palatine of Lancaster Manchester district, Statement of Claim reporting on the court proceedings between Barlow v Carver in the matter of the estate of William Carver deceased.1893, giving… 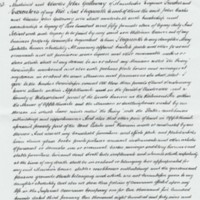 Photocopy of the Last will and testament for William Carver dated 1876. from the Court of Probate.
14 pages 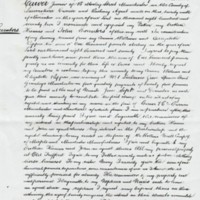 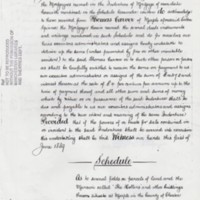 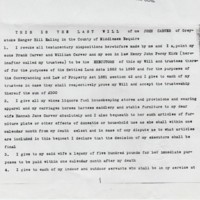 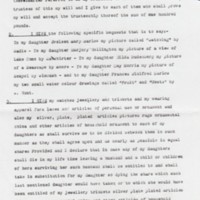 Photocopy of last Will & Testament of Mary Barlow of Woodville, Marple, widow dated 1938 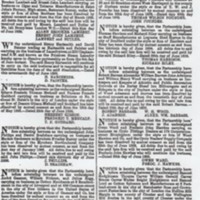 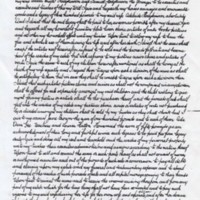 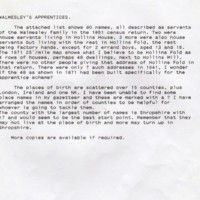