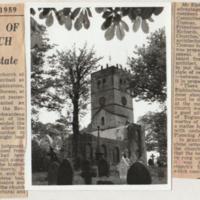 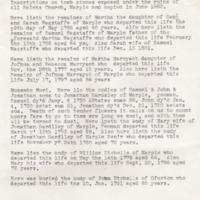 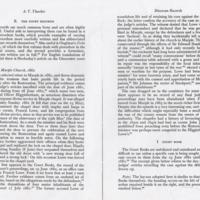 Photocopies of pages 149 - 85 from A. T. Thacker : Transactions of the Historical Society of Lancashire and Cheshire 130 under Diocesan Records on the Court Case headed "Disorder at Marple Church" which shows tensions after the Restoration in… 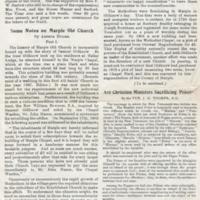 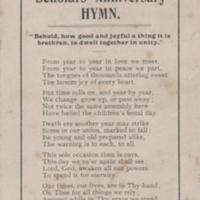 Two photocopies of Poem entitled Our Old Church and Churchyard dated November 8th 1893 from A parishioner of All Saints Church in aid of the Churchyard extension.
Two printed cards from All Saints School, Marple with Scholars' Anniversary Hymn, 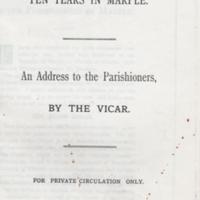 Photocopy of Publication for Private Circulation of an address to the Parishioners by Reginald S Adams the Vicar in 1886. Brief history, recollections summary and Schedule of activities of the Church.

Notes on History of All Saints by T W Frost 1963 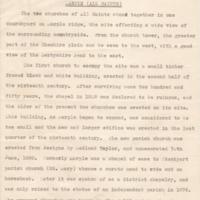 Misc. typed and handwritten notes covering history of All Saints Church, Court Case in 1824 with account of theft of bibles and prayer books, description of interior and tablets, poem "The clock & the Bell" 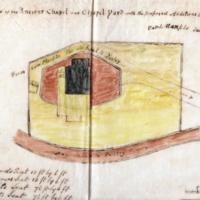 Original sketch showing the proposed additions (taken from the Plans) of the Ancient Church and Chapel Yard dated June 14th 1805 with scale, references and notes. 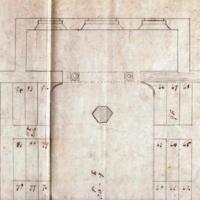 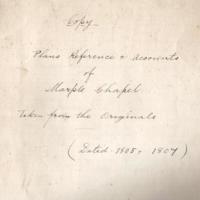 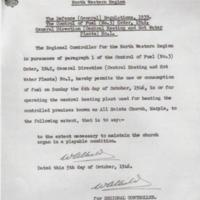 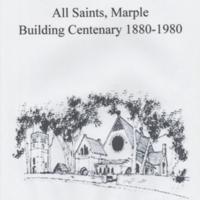 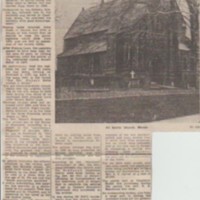 Miscellaneous newspaper articles relating to All Saints Church dating from 1854 from various local and national publications.

Plan of Gallery as proposed in 1874 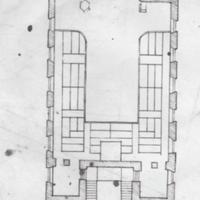 Photocopy drawing of layout of church : written on back Plan of Gallery as proposed in 1874

Photographs of All Saints Parish Hall 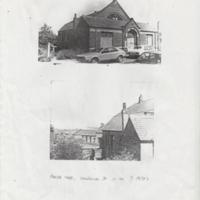 A4 photocopy of two photographs of All Saints Parish Hall Chadwick Street, in the 1970's by courtesy of Mrs K Rowson
View all 15 items