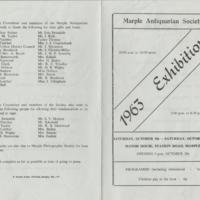 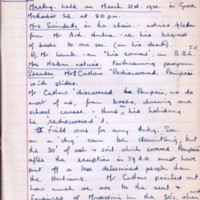 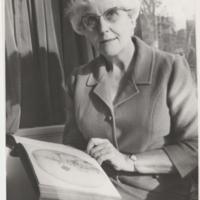 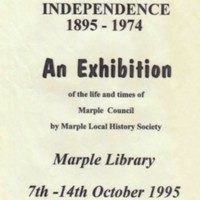 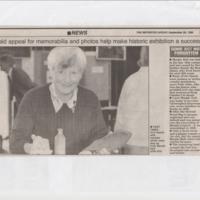 Extract from The Ridge No 2 : Marple Local History Society 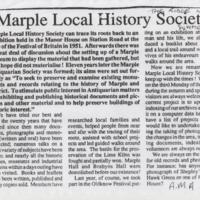 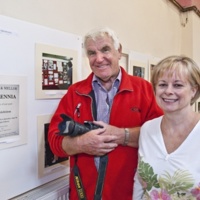 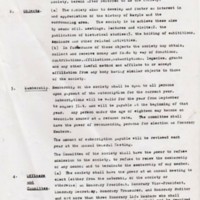 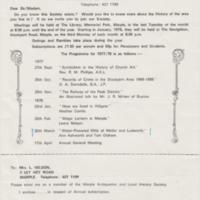 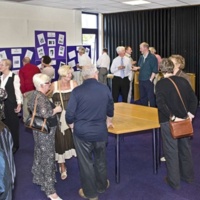 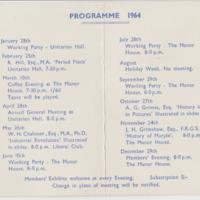 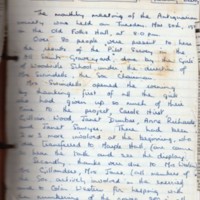 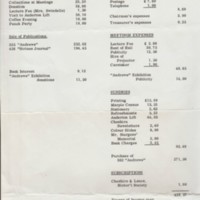 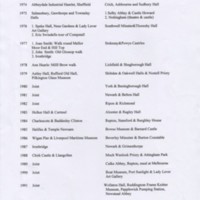 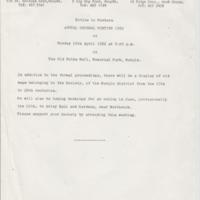 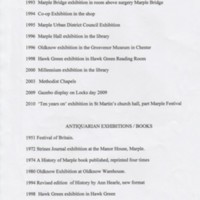 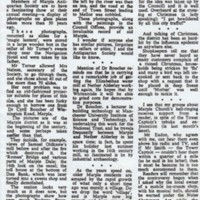 Photocopy of undated article ( possibly 1971) under the heading Roundabout Marple by Nigel Parks subheading A glimpse of Yesteryear with details of Marple Antiquarian Society fascinating show. 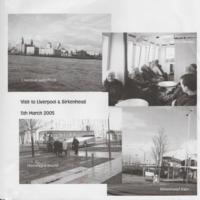 Folder containing numerous miscellaneous colour and black and white photographs from 1994 - 2011 of History Society's Exhibitions, Excursions and Committee Members taken by members of the Society showing layouts, openings of exhibitions 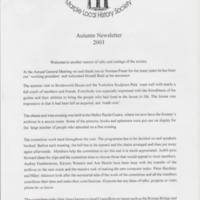 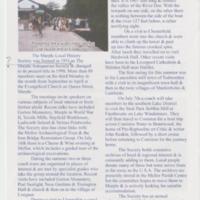 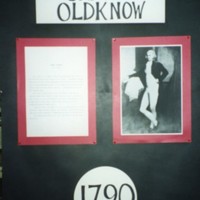 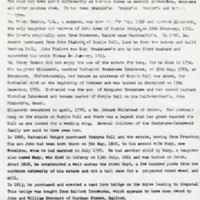 Typed 7 page transcript of a talk given by A Hearle & Peter Bardsley on the 17th February 1992 entitled "Brabyns Then & Now" giving history of the estate formation to becoming a public park in 1945. 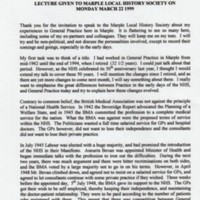 Typed 12 page transcript of lecture given by Dr Thomas to Marple Local History Society on March 22nd 1999 entitled History of he National Health Service in Marple 1948 -1999. 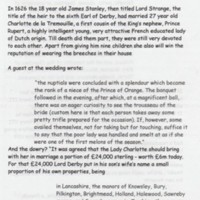 Typed 47 page transcript of the talk given by Ben Alexander on the 2lst February 2000 entitled The Civil War in Lancashire with illustrations. 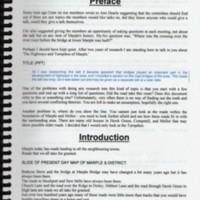 Ring bound book with research notes, map references and source material for a talk to be given by Tony Jones on the Bridges, highways and turnpikes.
View all 35 items