A folder of items relating to Marple Local History Society. 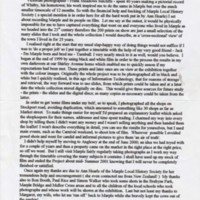 Typed document headed Project 2000 Article setting out the aims of the Millennium Project 2000 photographs.
Also newspaper cutting from 2001 under heading "A Slice of Life" showing David Brindley.
.
David Brindley's Collection of slides is…

"Awards for All" Lottery Grant Paperwork : 2000 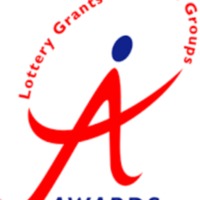 Correspondence relating to the Grant Application from "Awards for All" Lottery Grant.
Award Certificate
Spending Regulations 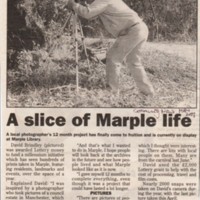 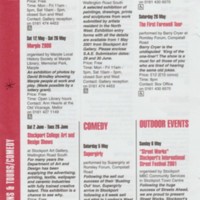 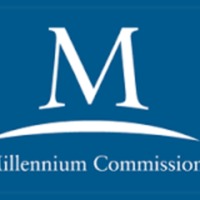 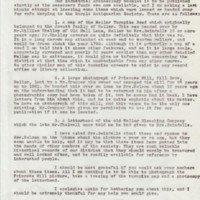 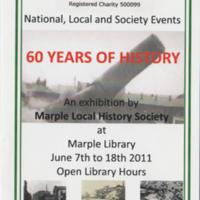 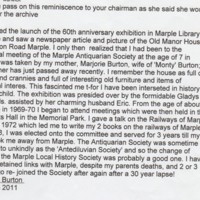 Email from Warwick Burton dated 7th June 2011 recollecting that he had attended the inaugural meeting of the Marple Antiquarian Society at the Old Manor House at the age of 7. 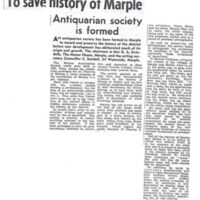 a. Photocopy of newspaper article from the North Cheshire Herald June 14th 1963 under the heading "To Save history of Marple" giving details and history of Marple and the local history society
.b. Miscellaneous newspaper cuttings from 1960's… 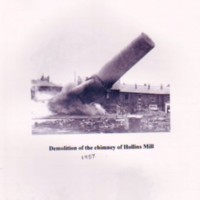