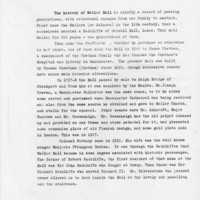 Extract from Joseph Tilley's "The Old Halls of Derbyshire" 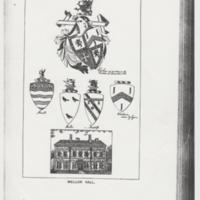 Thesis : The Change in Function of Parishes of Mellor and Ludworth during the last 200 years : Clare Garner : 1966 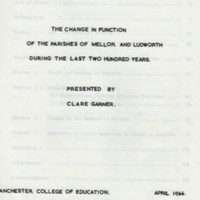 Ring-bound 103 page academic thesis entitled "The Change in Function of the Parishes of Mellor and Ludworth during the Last Two Hundred Years" : Presented by Clare Garner. April 1966 for Manchester College of Education.
Containing maps,… 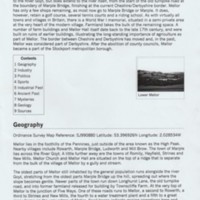 Map of the Township of Mellor 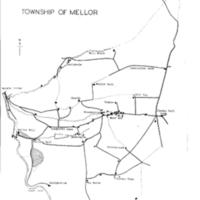 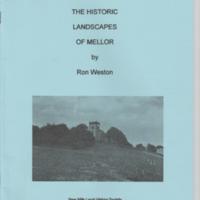 Original copy of the booklet entitled "The Historic Landscapes of Mellor" by Ron Weston, 2005.
Resulting from survey undertaken for Mellor Archaeological Trust to help set the hill-fort in context of the Landscape.
Booklet gives information from… 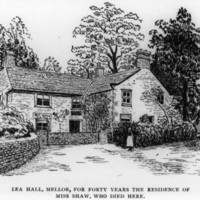 Photocopy of pen drawing of Lea Hall, Mellor with text stating that for forty years the residence of Miss Shaw, who died here.
Taken From J Wainwrights : Memories of Marple c.1899
Hand drawn laminated poster advertising "A Lecture" by Joel… 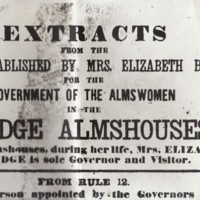 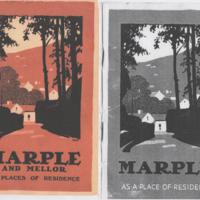 Two photocopies of booklets entitled
1. Marple & Mellor as Places of Residence
2. Marple as a place of Residence (with handwritten corrections)
Undated but both promoting Ley Hay Estate which was being laid out when booklet was published along… 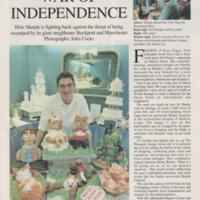 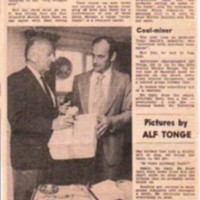 Two punched pockets containing miscellanous newspaper cutting from various sources dating from 1827. (one has dated articles and other undated)
Photocopies of original newspaper and typed transcripts
View all 11 items