"The Factory Girls" by Rober Dibb of Dewsbury 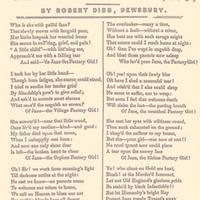 'The Factory Girl’: ballad by Robert Dibb of Dewsbury, dedicated to factory reformer John Wood, c. 1836 The Factory Act of 1847, also known as the Ten Hours Act was an United Kingdom Act of Parliament which restricted the working hours of women and… 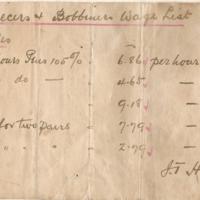 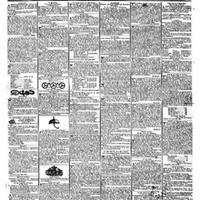 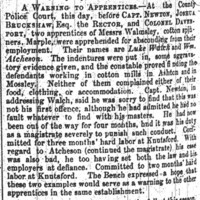 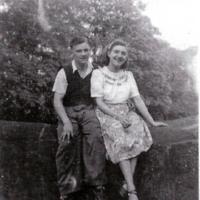 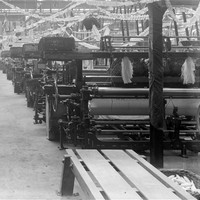 Letter from Edward Wilkinson to Peter Bardsley - 30 August 1996, names the two engines as Gog and Magog.

Copy of original advert for… 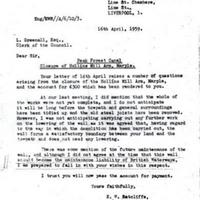 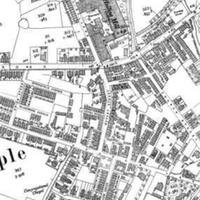 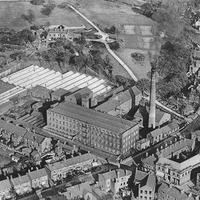 A collection of areial photographs A4 size, seven in total. The dates that the scenes were captured is unknown. www.britainfromabove.org.uk/ 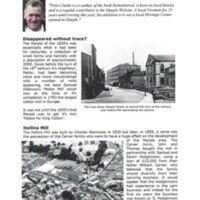 Three pages from "Local History & Heritage with Marple Website" downloaded from Marple-uk.com.
Written by Peter Clark, under the heading "Disappeared without Trace" giving The Story of Hollins Mill with text, maps and photographs 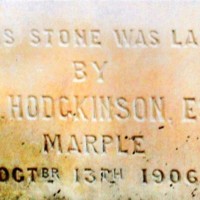 Two photocopies of photographs taken of the Foundation Stones at Hawk Green Reading Library laid by Mrs Frank Barlow and W B Hodgkinson Esq of Marple on the 13th October 1906.
View all 11 items