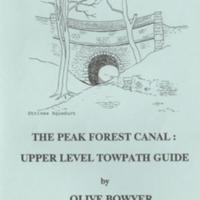 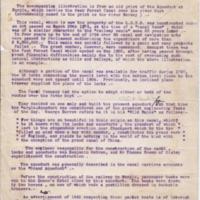 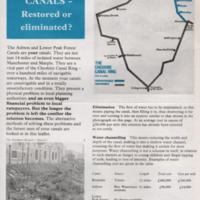 Leaflet Published by Peak Forest Canal Society entitled "Your Canals - Restored or eliminated". Showing decline of Ashton and Lower Peak Forest canals and what should be done to restore and how to get involved.
Undated 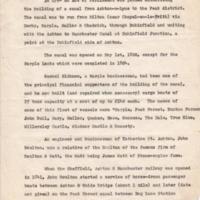 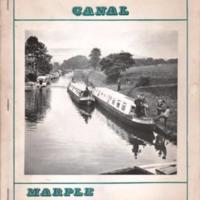 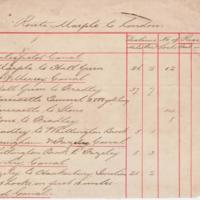 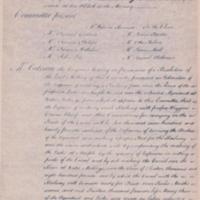 Original photocopies with typed transcripts of minutes of the Proprietors of the Peak Forest meetings dated 1797, 1802, 1813 and 1840. 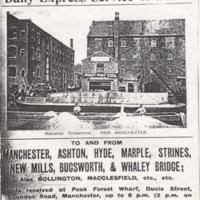 Black and white photocopy of advertisement for the Daily Express Services of Boats from Manchester to Whaley Bridge with photograph of warehouse in Manchester
Undated. 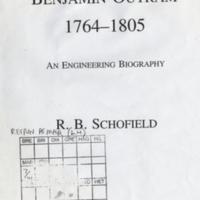 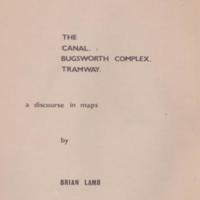 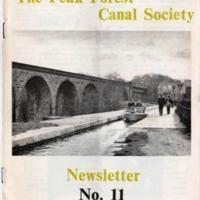 55 copies of The Peak Forest Canal Society Newsletters dating from issue 11 in May 1966 to No 87 in March 1985 (not every issue).
Reports, updates and working party information on the renovation of the Peak Forest Canal and miscellaneous articles on… 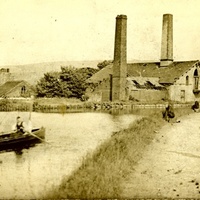 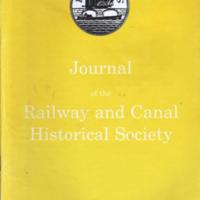 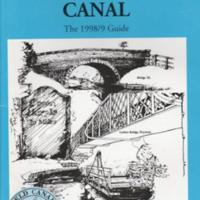 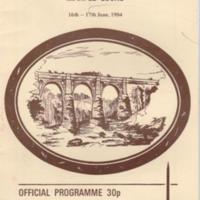 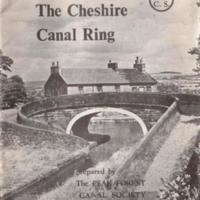 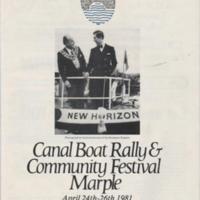 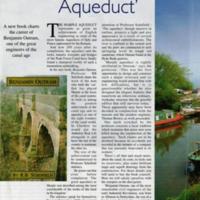 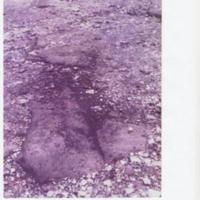 Two photocopies of photographs showing stone sleeper blocks at Marple lock No 10 taken in 1983 with handwritten information on how they were later covered with Tarmac and a wire rope used to be part visible in adjacent road surface. 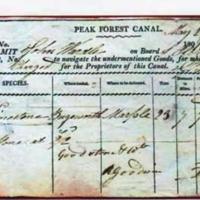 Original Boat Permit from the Peak Forest Canal giving permission to John Wardle to navigate his cargo of limestone, where loaded and to be delivered and price for May 29th year unknown. 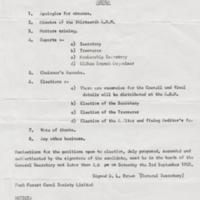 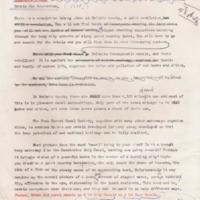 5 page typed draft transcript of talk to be entitled "Canals for Recreation " author and date unknown. A3 photocopy of a 1899 map of Romiley and Compstall area, with Peak Forest Canal and Sheffield & Midland Joint Railway and surrounding farmland. 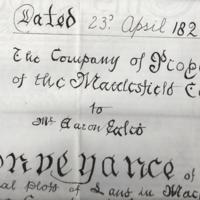 Photocopy on A1 paper of a handwritten conveyance between Company of Macclesfield Canal to Aaron Eccles of Marple referring to several parcels of land including "Amen Corner" including map of relevant area ( opposite to Beams Moor House). Dated 23rd…
View all 56 items