Go to hyperlink below for article from MLHS website recounting memories of WW 1
https://www.marplelocalhistorysociety.org.uk/society-archives/stories-from-the-archive/stories-of-people/582-i-am-not-fond-at-all-of-writing.html 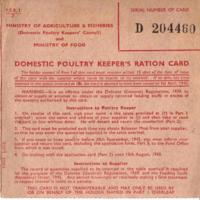 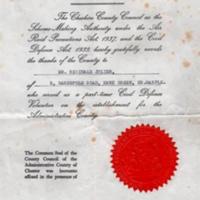 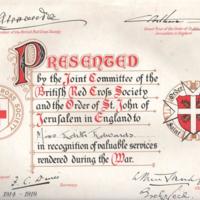 Original Certificate in recognition of valuable services rendered during the war to Miss Edith Edwards from the British Red Cross Society. 1914 - 1919

Booklet : "A Village at War" by Jack Turnbull : WW2 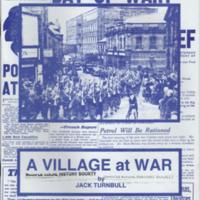 Original booklet "A Village at War" by Jack Turnbull with a collection of memories, anecdotes and events remembering the important part played by the men and women of Marple, Compstall, Mellor and Strines during the Second World War. 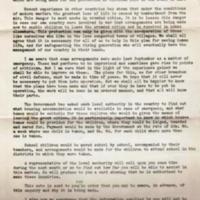 Original typed letter to Householders from Marple Urban District Council giving notice of "Goverment Evcuation Scheme" and their responsibilities under the Civil Defence to give information of housing that could be available.
Photocopy of A3… 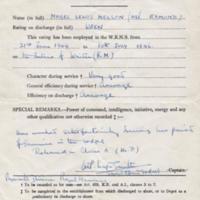 Original copy of Women Royal Navy Service Employment Certificate for Mabel Lewis Nelson (nee Edmond) who was employed as a rating between 1944 - 1946. 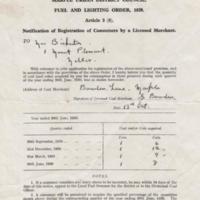 Original copy of Fuel and Lighting Order 1939 registering resident for the specific amount of coal from 30th September 1938 to 30th June 1939 and the licensed coal merchant name and address. 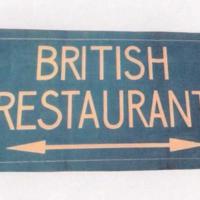 Certificate of Exemption from Military Service : 1918 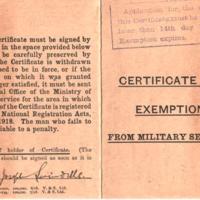 Original Certificate of Exemption from Military Service 1918 showing the applicants details name, address, age, profession with the reason for the exemption. 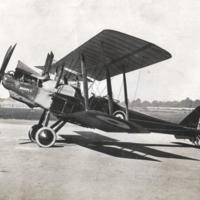 Original black and white photograph showing biplane with the name "Marple". Recognised as a R.E. 8 Suddely Deasy built in Coventry during the first world war.

Go to hyperlink below for article from MLHS website relating to this subject. 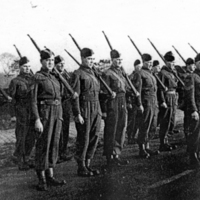 Photocopies of two photographs of Marple's Home Guard, practising in the grounds of Marple Hall. WW2.
Originals held by MLHS : Others on Marple Website Virtual Tour 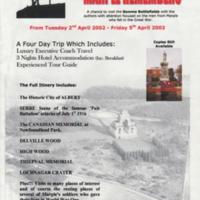 Booklet : "The Protection of Your Home Against Air Raids" : 1938 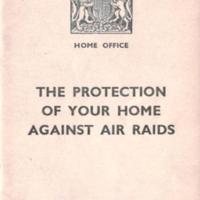 Original booklet published by the Home Office in 1938 "The Protection of your home against air raids" distributed to all households with information on how to make their home safe against air attack. 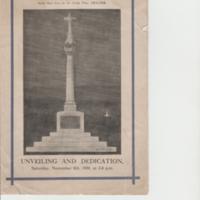 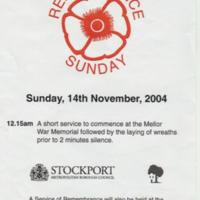 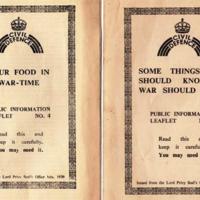 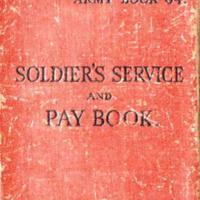 Original soldiers Service & Pay book for Ada Nicholls with badges and black and white photographs carried with the book. 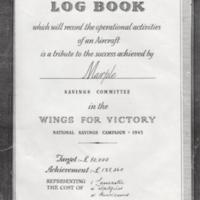 Photocopy of front cover of the Log Book from Marple Savings Committee in the "Wings for Victory" a National Savings Campaign : 1943 showing target and achievement. 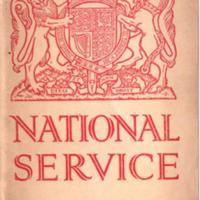 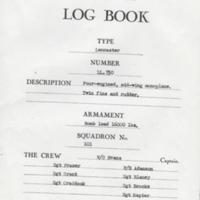 Photocopy of Log Book for "Marple" Lancaster Bomber aircraft and crew with record of operations.
Paid for by public contributions from Marple Residents.
Crashed in Switzerland on last mission to Fredrichschafen on 27.4.44.
Full story by Peter…

WW1 Tank which was 'given' from Marple 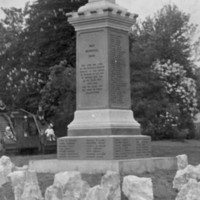 Research material and correspondence with P Jennings & MLHS in regard to the Tank Banks under the National War Bonds and Savings Certificate and awarded to Marple for their contribution.
Photograph show tank at Marple Memorial Park.
Photocopies of…

Single page document with army details and account of the death of Frederic Burdekin from Mellor. 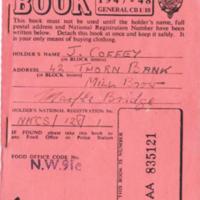 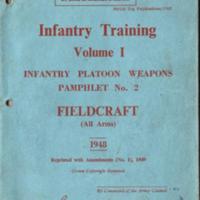 Plan of Proposed Restoration of Mellor Memorial Garden : No date 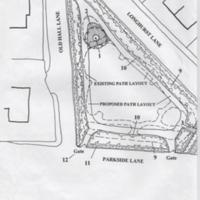 A3 Drawing and key showing the proposed restoration of Mellor Memorial Gardens : Not to scale : No date
View all 29 items