Cinemas in Marple and District. 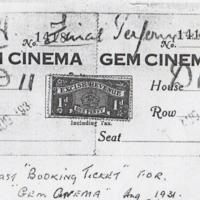 Notes and memories of Regent Cinema with two programmes 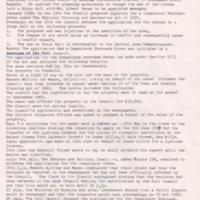 Typed notes and handwritten draft of historic information on the Regent Cinema from 1968 - 69 when closed and planning permission and the events that followed.
Also memories of local residents.
One programme dated 1971 : Other undated 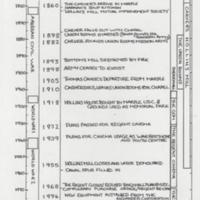 Photocopy of handwritten project entitled History Around us : Site Investigation : The The Regent Cinema by Kate Phillips, 1990's from Marple Hall School, giving history of the building, and its changes in text and photographs with time line fro 1860…

Newspaper cutting re Future of Cinema : 1965 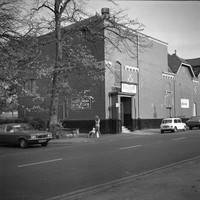 Newspaper article from the North Cheshire Herald dated 17.1.65 heading "Marple needs Civic Centre and not Bingo" giving information on the future of the cinema and the councils plan to take it over. 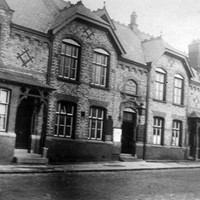 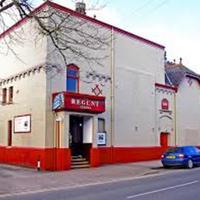 Photocopies of correspondence from Marple Urban District Council 1969 with reference to the Compulsory Purchase Order to be issued. 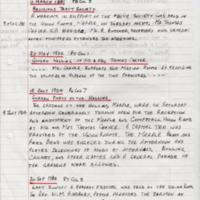 Three page of handwritten pages giving details of newspaper articles relating to the Union Rooms from 1881 - 1908 from several newspapers. 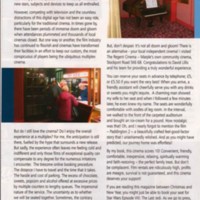 Newspaper cutting from The Review Spring 2002 headline "David 'Star' of the Regent" on David Lillis Proprietor.
Single page magazine article by Garth Aspinall from Inside Marple Janu/Feb 2018 issue, promoting this local resource that should be… 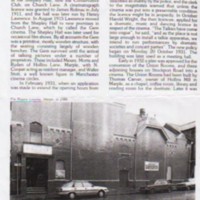 Two page article from unknown publication under the headline "Marple" giving a brief history of The Regent Cinema showing a photograph of the Regent Cinema, Marple in 1986. 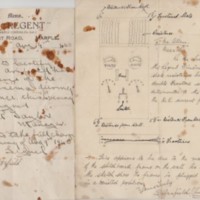 Two laminated documents relating to the Regent Cinema from E Arnfield the Chief Projectionist.
a. Authorisation letter on headed memo paper dated from 1940 certifying Edwin Arnfield has full charge of the cinema.
b. Handwritten diagram and letter… 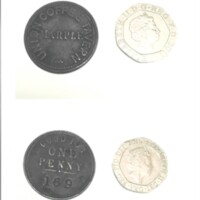 Photograph of a token "good for one penny 169" on one side and Union Coffee Tavern Marple on reverse with a 20pence piece to show scale.